Some of the projects we have completed...

Wagamama is one of the best know high street restaurant chains which continually year on year buck the trend and report increased profits. This, in part, is down to a great design, management and a fabulous offering to the ever demanding British public.
Read More County have over the past five years carried out thirty three refurbishments for Wagamama. The latest transformations managed by Senior Project Manager Adrian Thompson being The Bull Ring & Sheffield which was carried over seven nights whilst the restaurant continued to trade and closing for only six days for the final kitchen move and furniture installation. Working closely with Wagamama’s lead designer Manjit Singh Mattu & PM Grant Burrows we transformed the whole restaurant including replacing large swaths of the kitchen and sales floor. County's attention to detail ensured that we handed over the project to the retail team with no snags and agreed the final account on day of handover.
Show Less 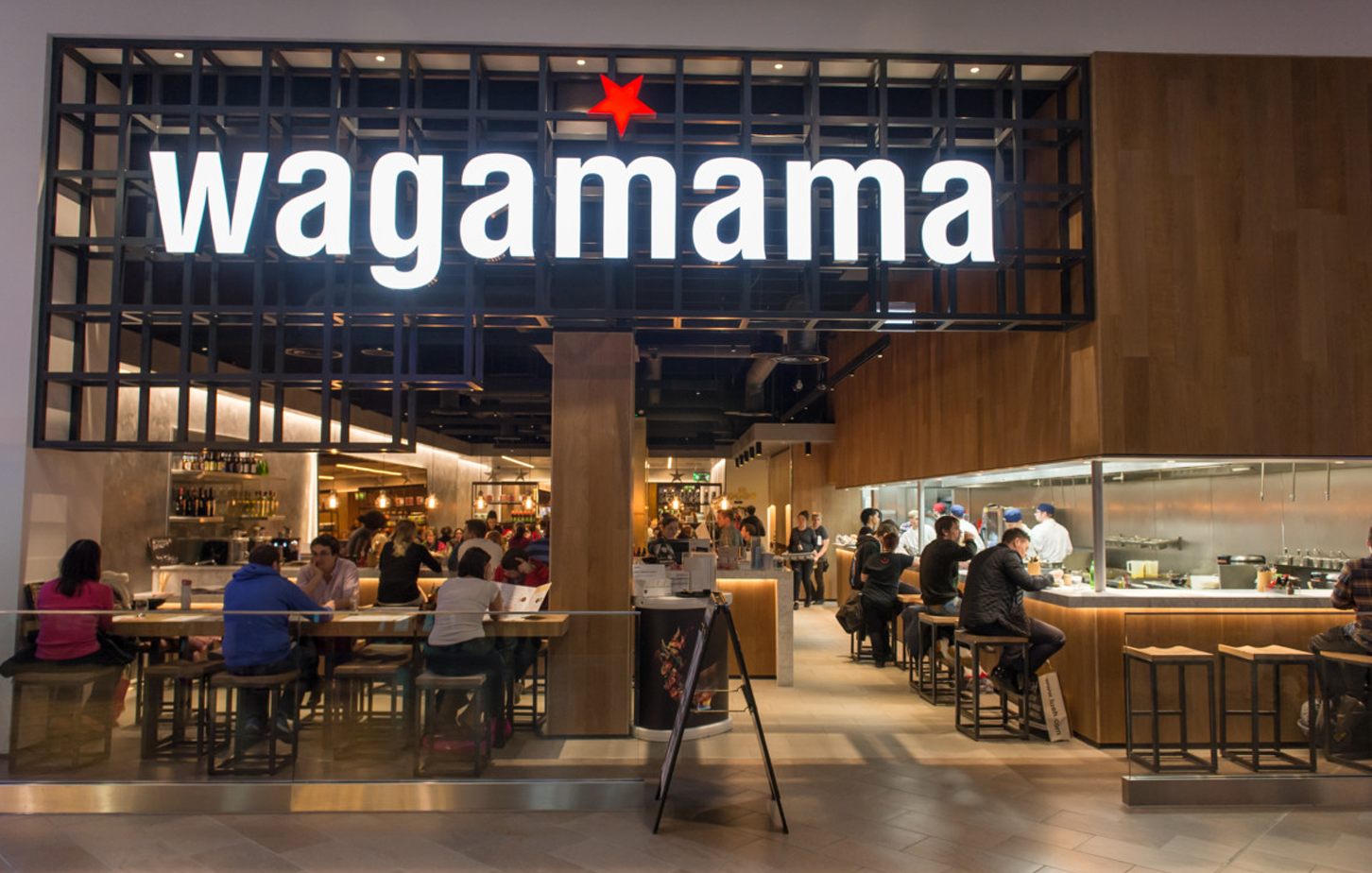 County have completed four stores to date the last two being at Leamington Spar and the largest of them being a new store completed at Woburn Centre Parks.
Read More We were responsible for the entire fit out from the ceramic flooring through to all new walls, ceiling rafts and installing the fixtures and fittings all in all the project took three weeks, delivered on time and to budget. The photographs featured are of a fit out we completed in Newcastle which was done in 10 days working two shifts 24 hours this resulted in minimal disruption to the store with the store shutting for only 5 days for change over.
Show Less 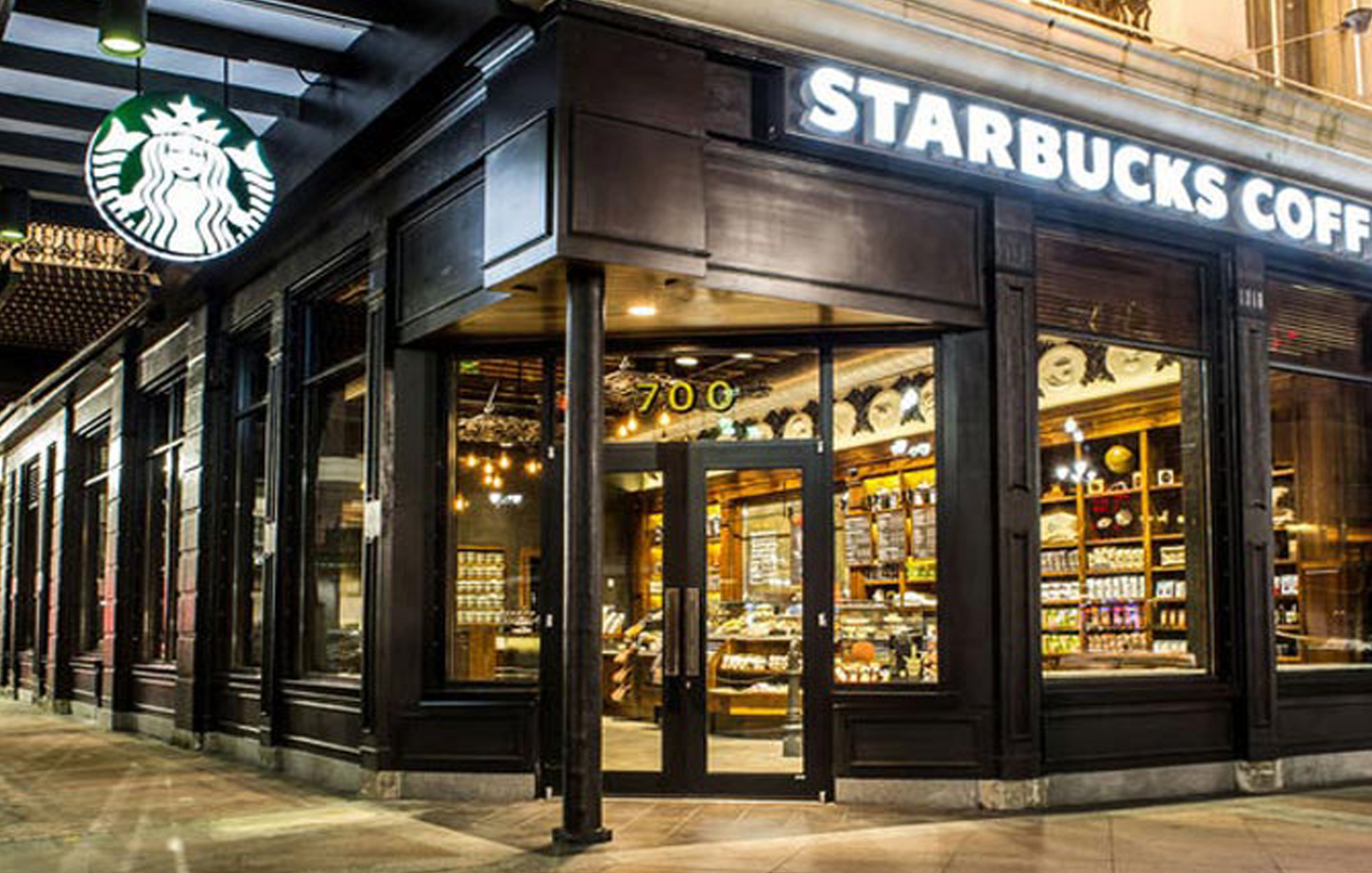 Carphone Warehouse stores across the UK

County have completed 35 new and refurbished Carphone Warehouse stores from Aberdeen to Plymouth.
Read More We have been heavily involved in CPW's new 'Wireless World' concept stores and have succesfully completed seven of their new stores including Leeds and Ballymena, Northern Ireland. Carphone Warehouse are delighted with the finished showroom product and have reported a significant increase in their footfall.
Show Less 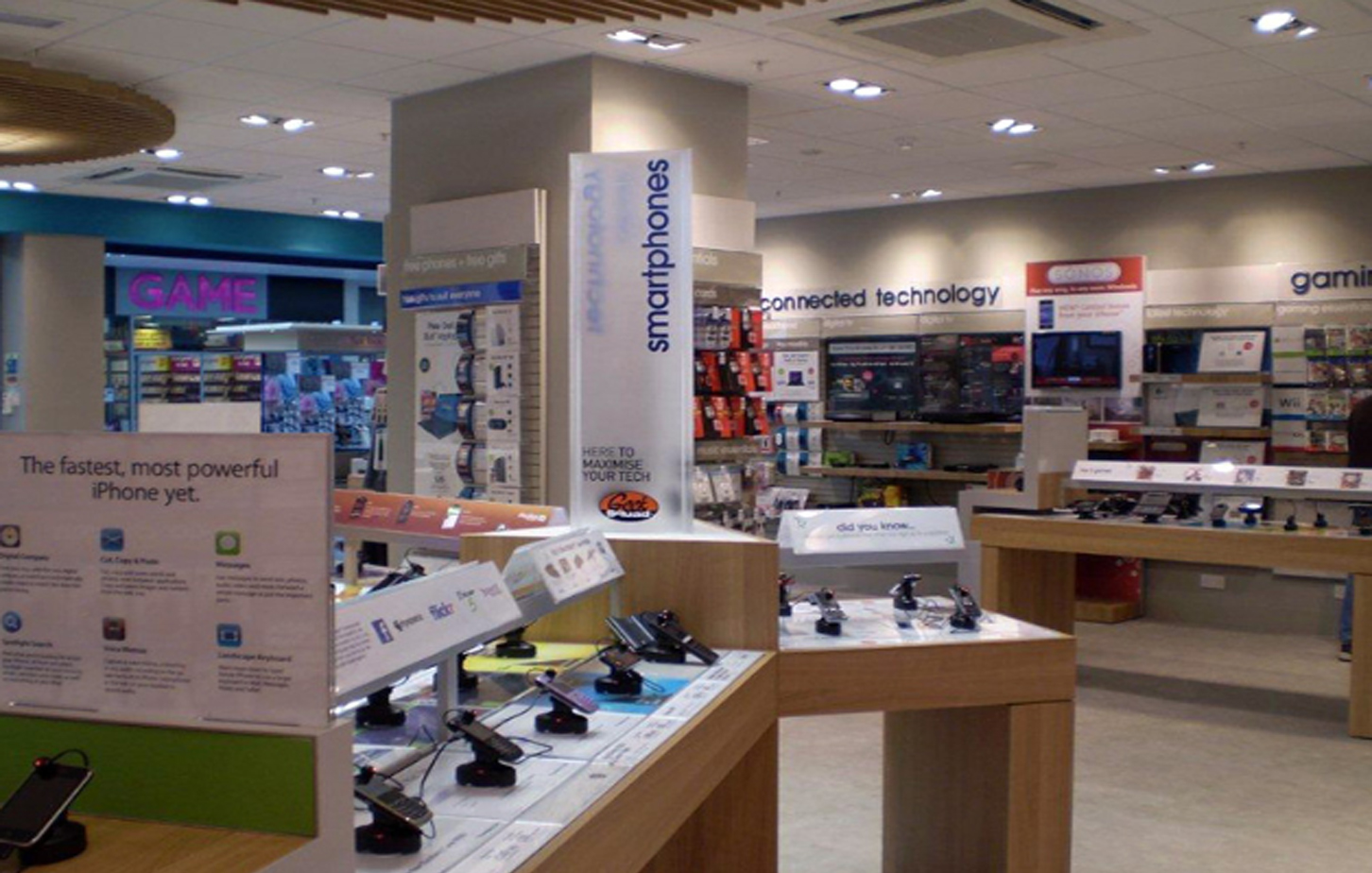 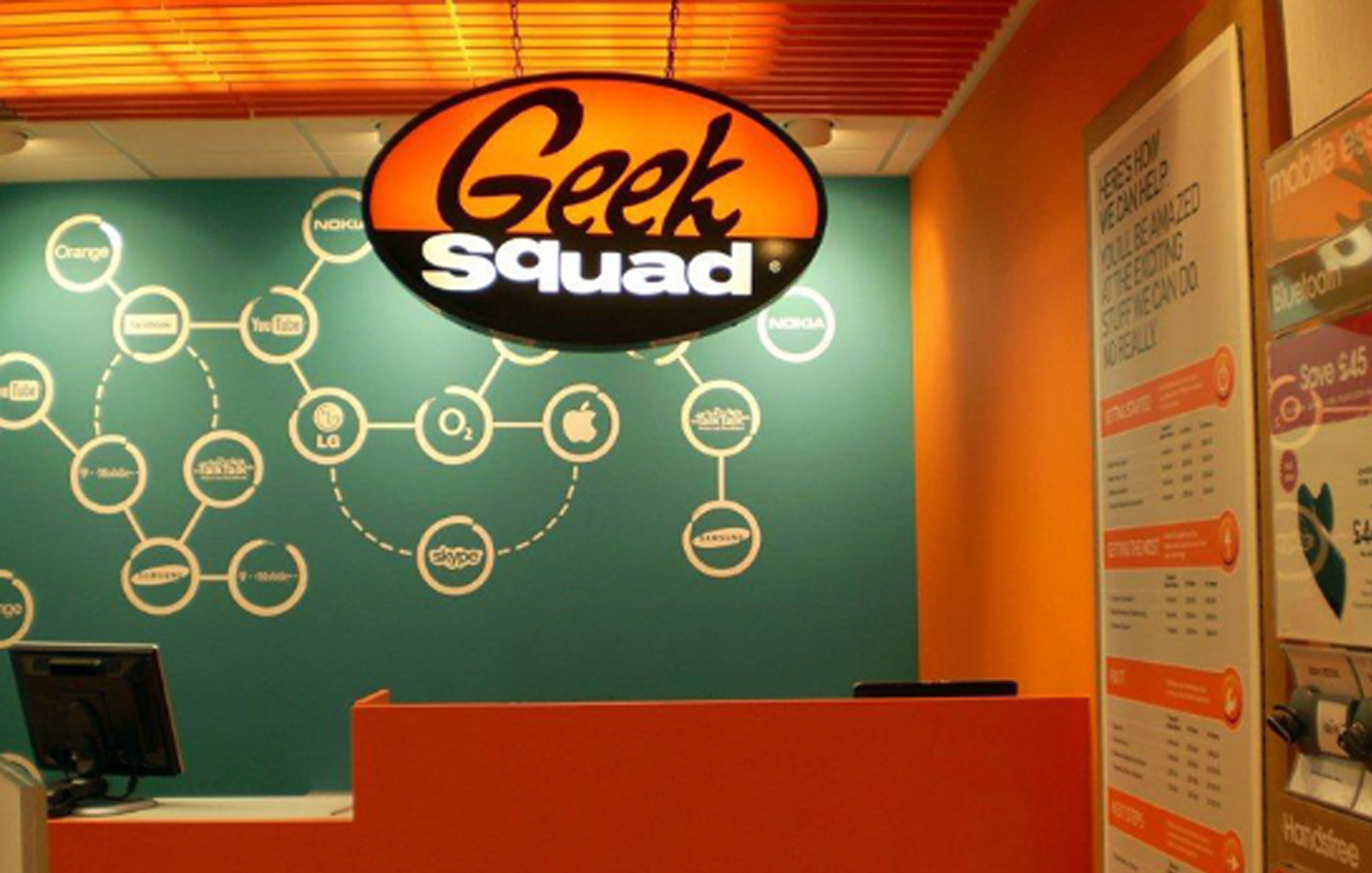 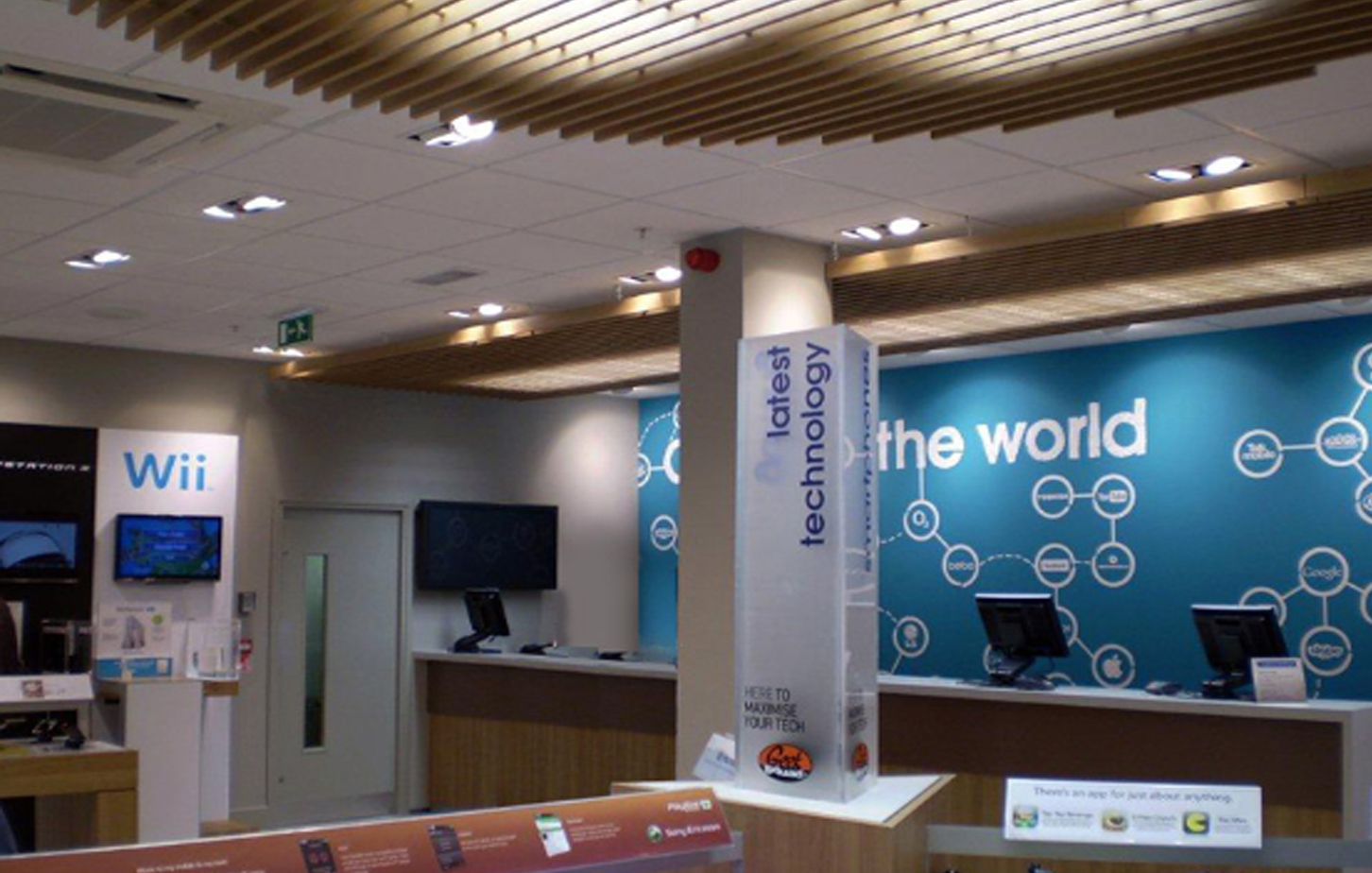 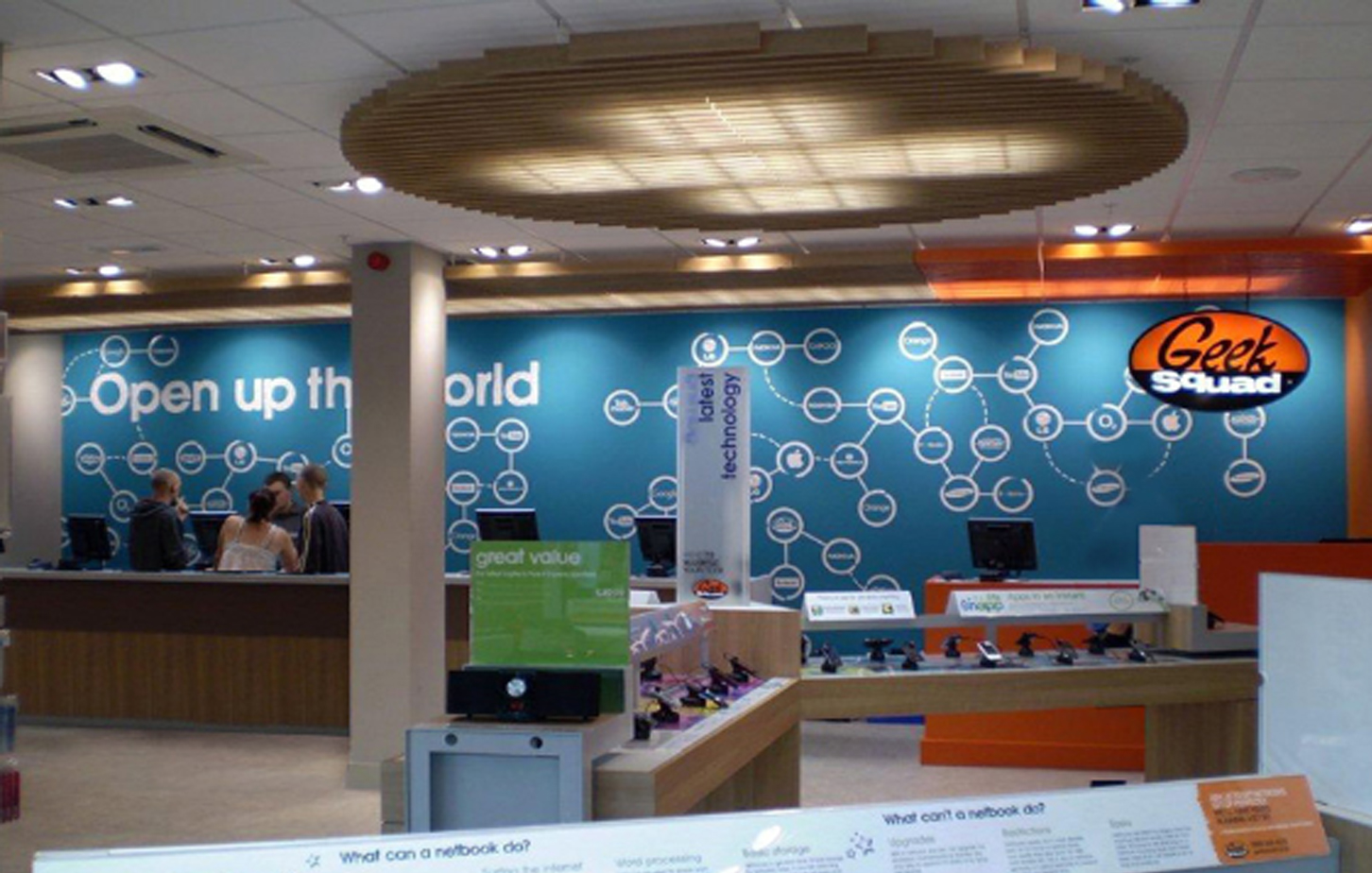 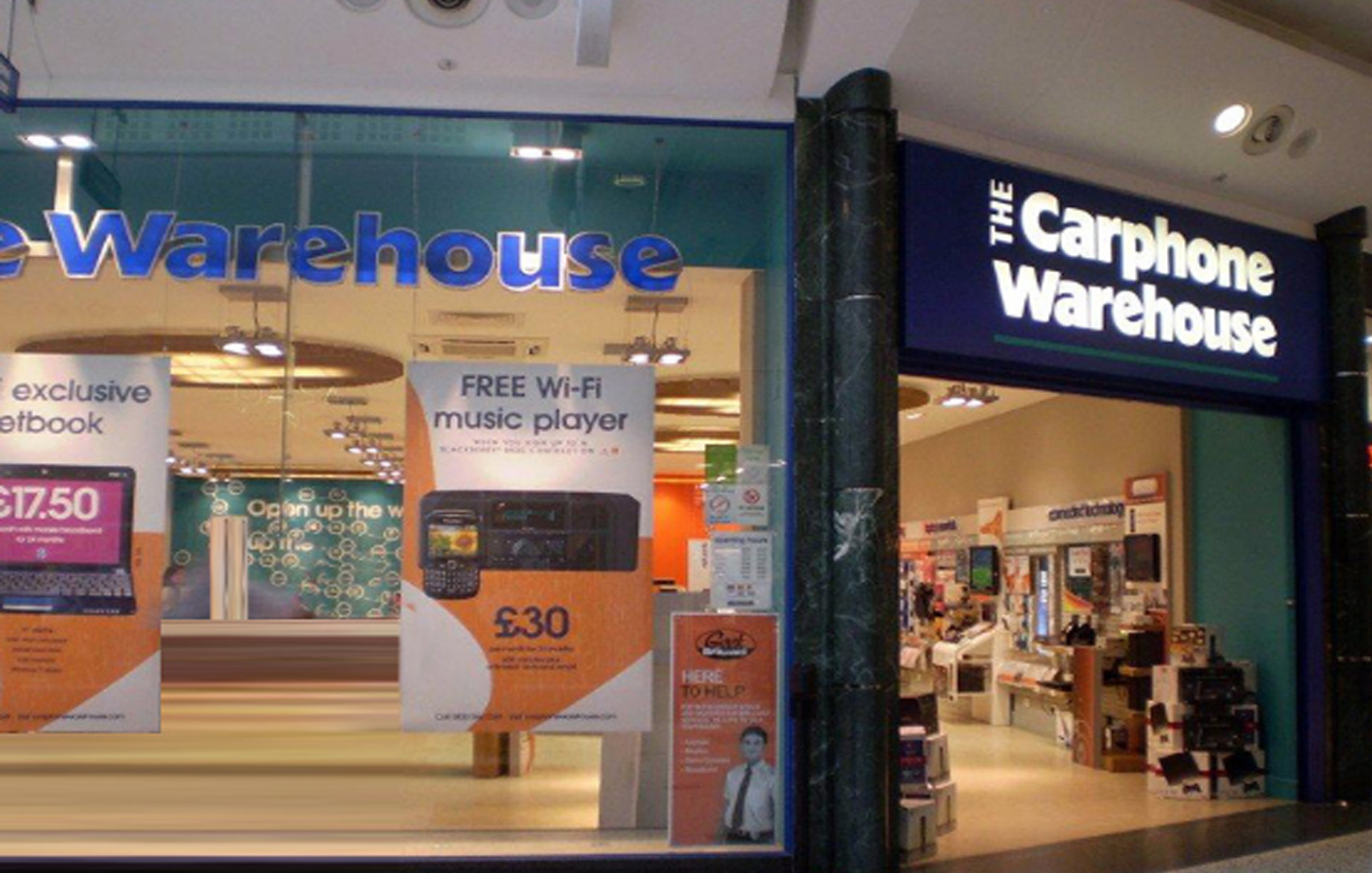 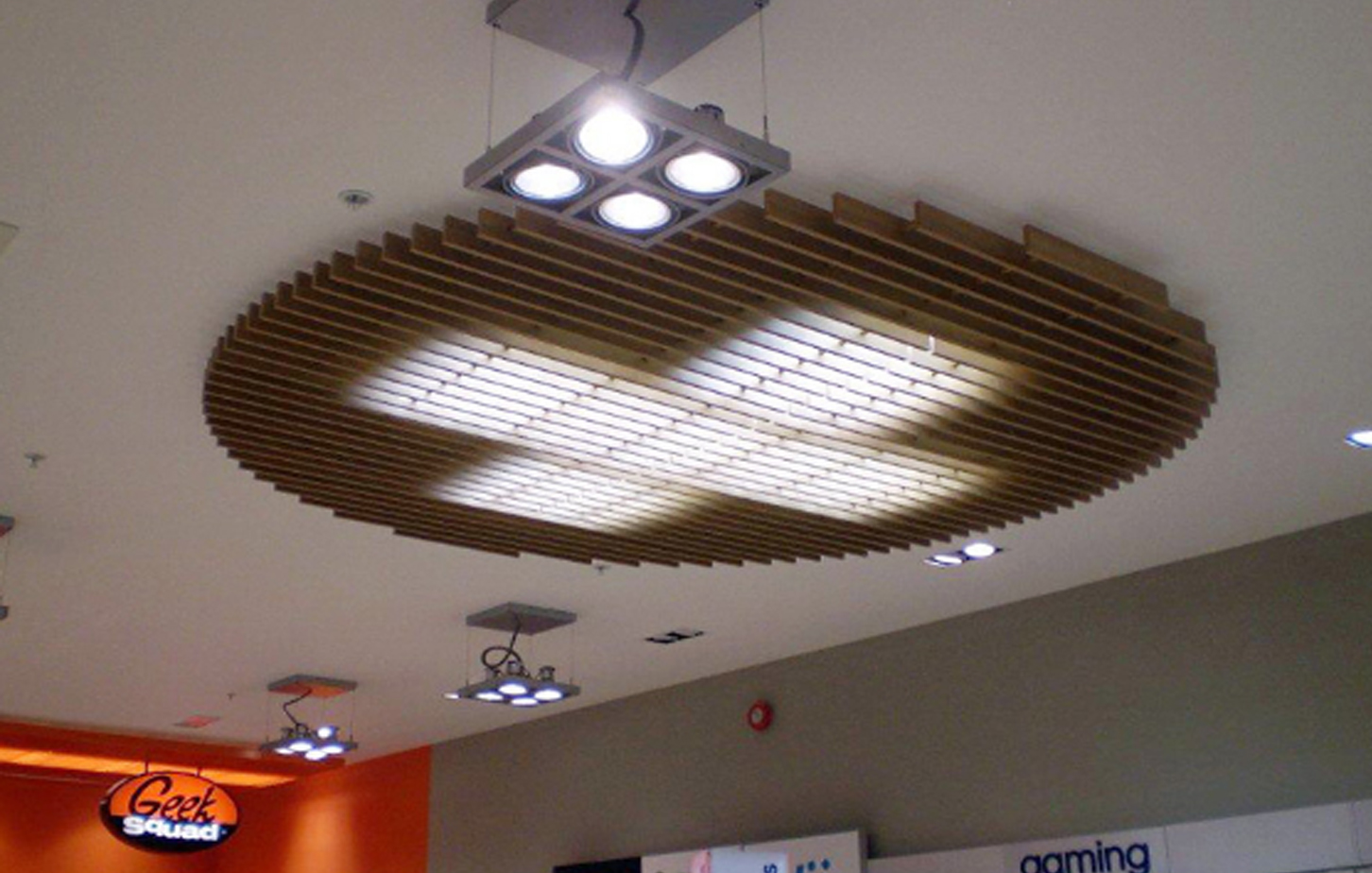 County completed the transformation of the Grapes Public house in Ebberston, North Yorkshire.
Read More The property is a Grade 2 listed building within in a conservation area. All works to this wonderful old building had to be sympathetically restored, working closely with Ryedale Council. We painstakingly rebuilt the property and imported York stone from various Quarries for the new extension to match the old part of the building in order to keep within the character of the surrounding area. The contract was completed on time and budget and is now one of the finest Pubs in North Yorkshire.
Show Less 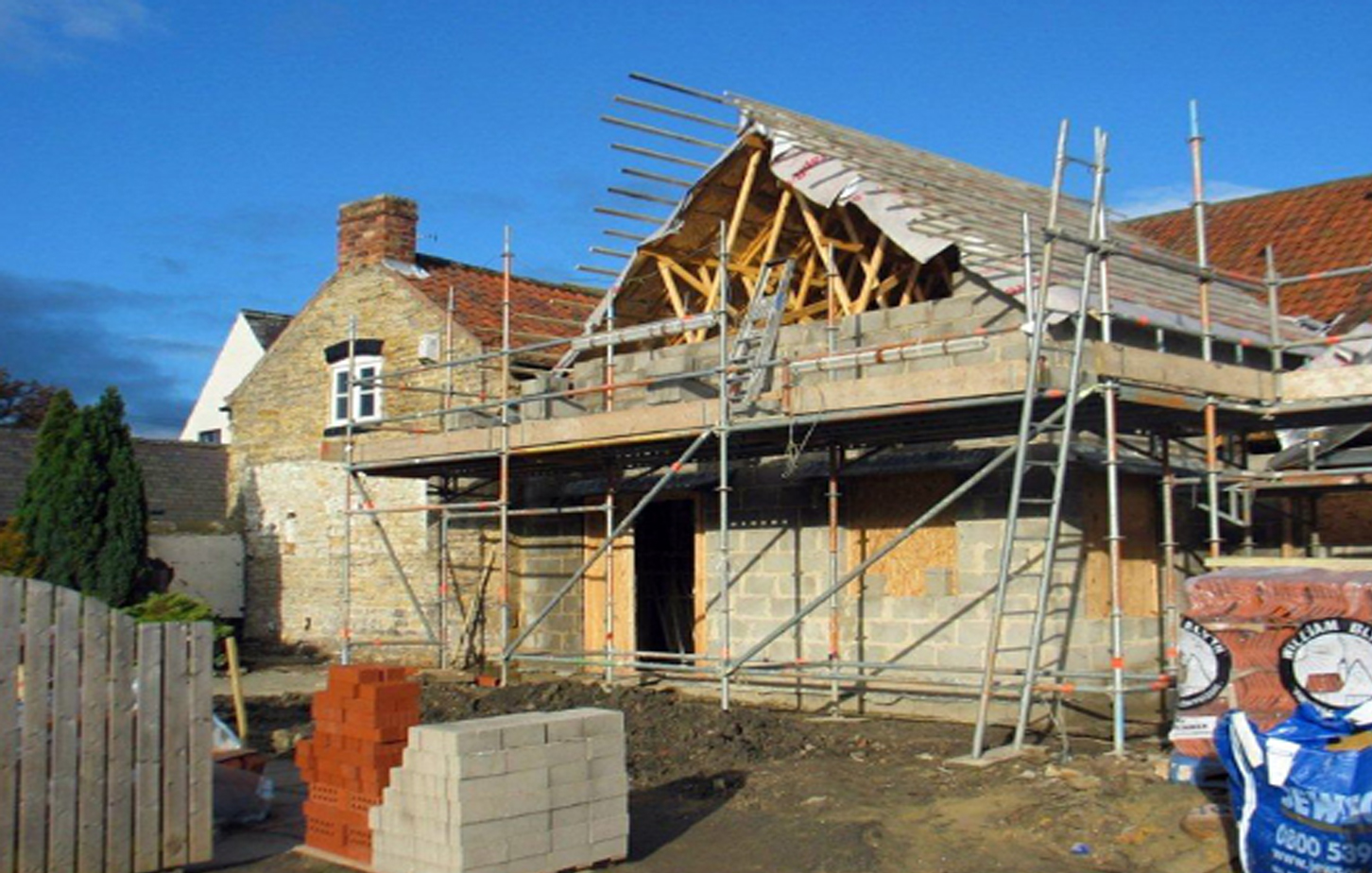 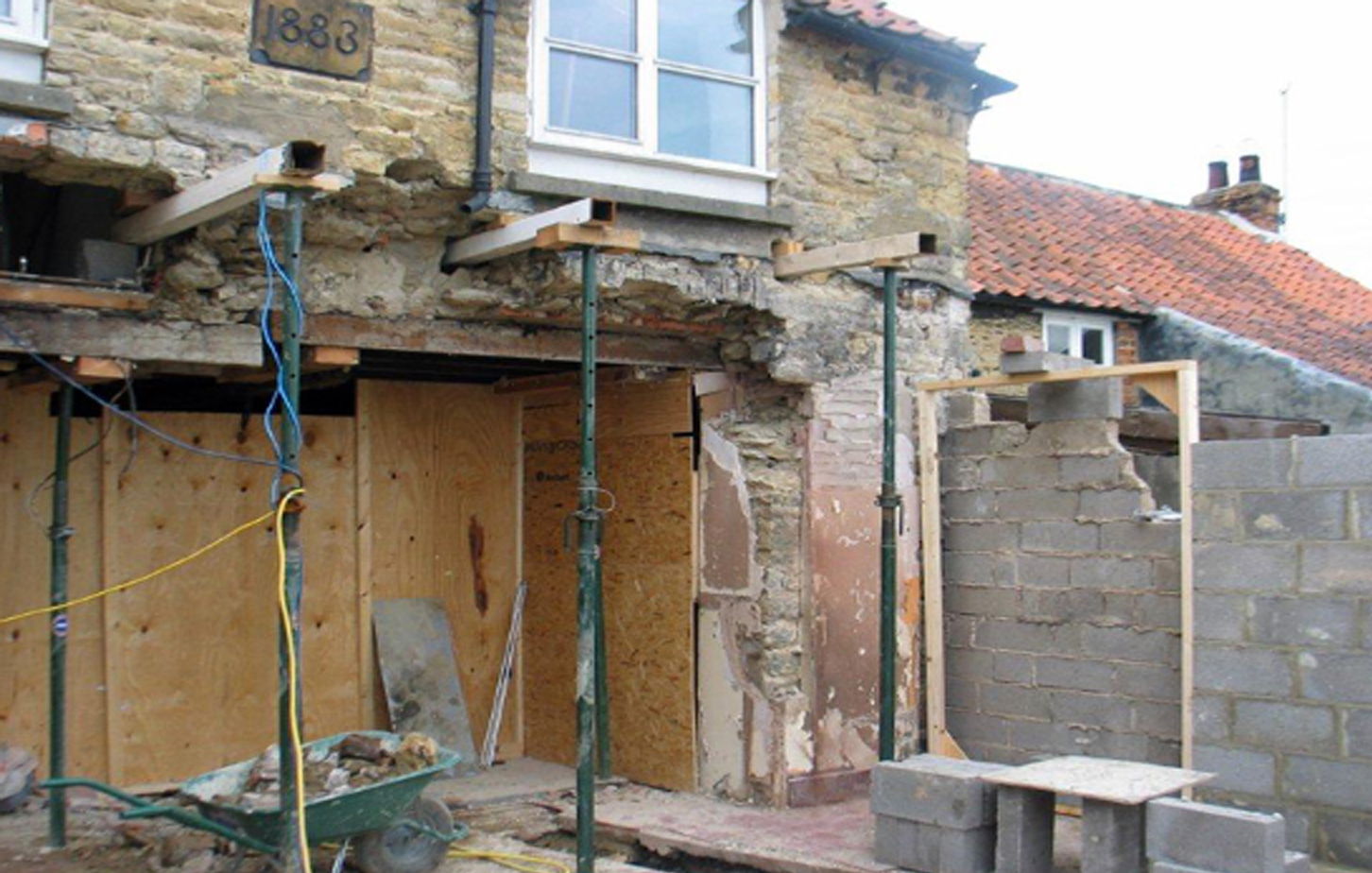 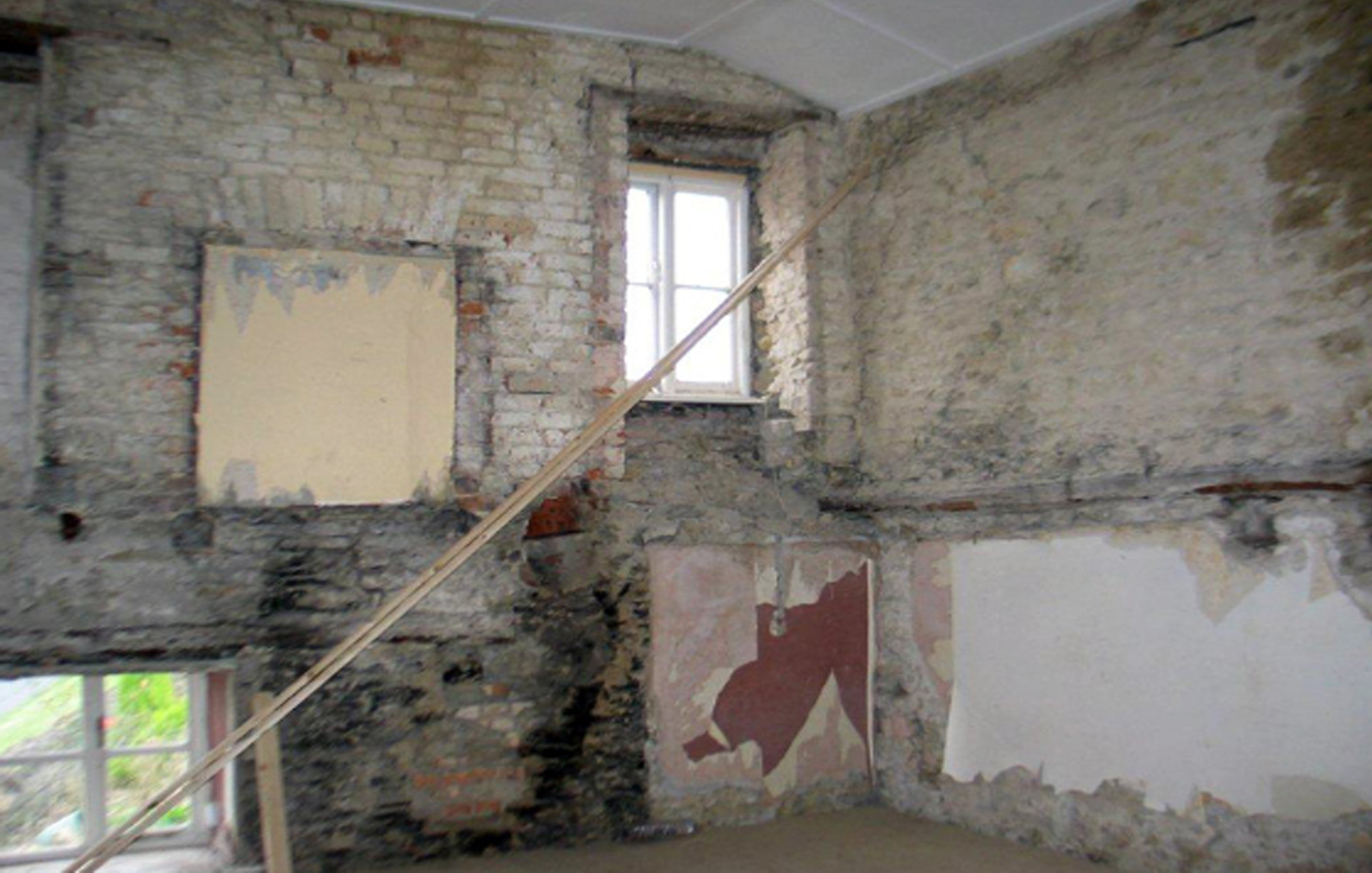 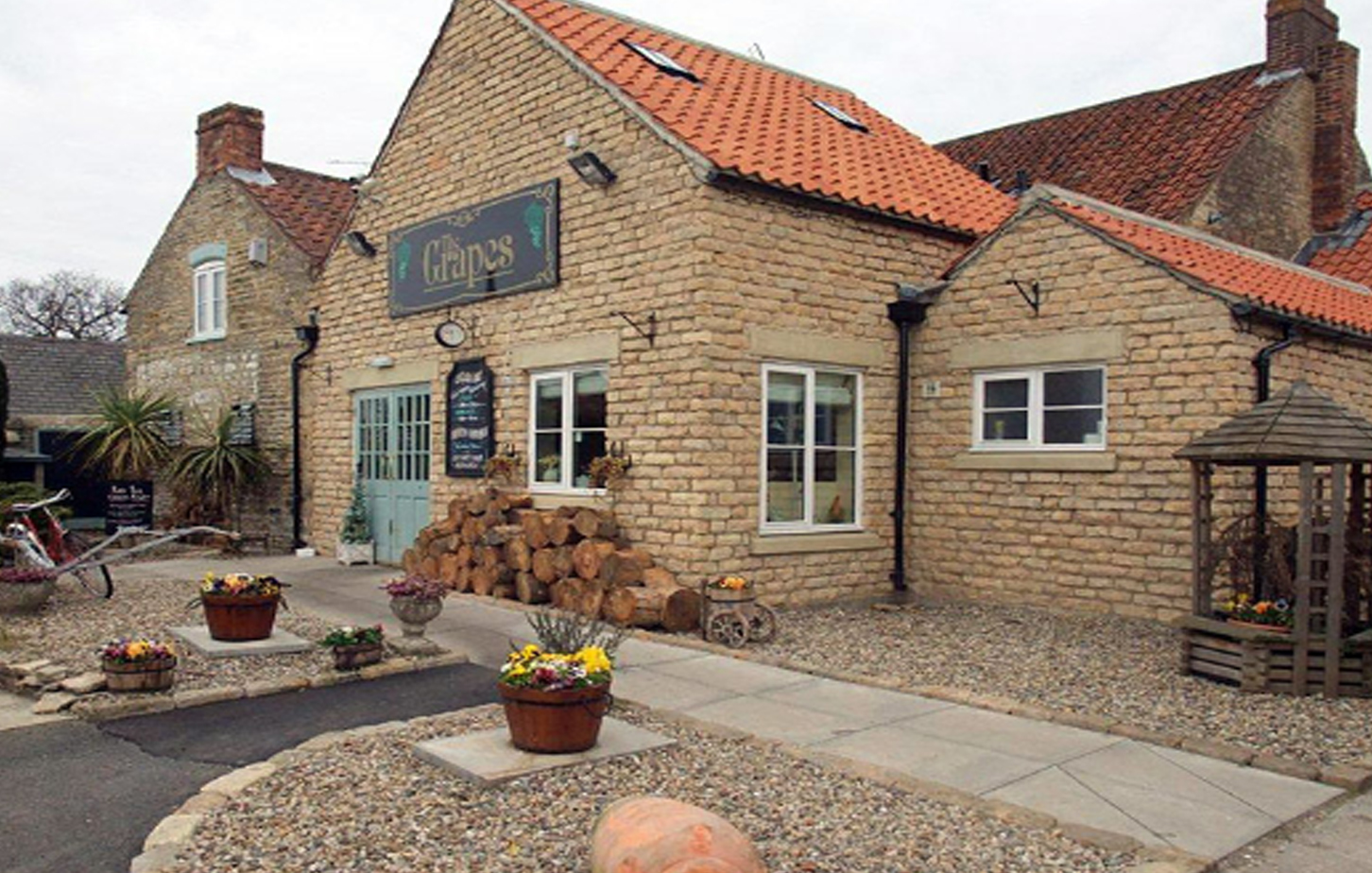 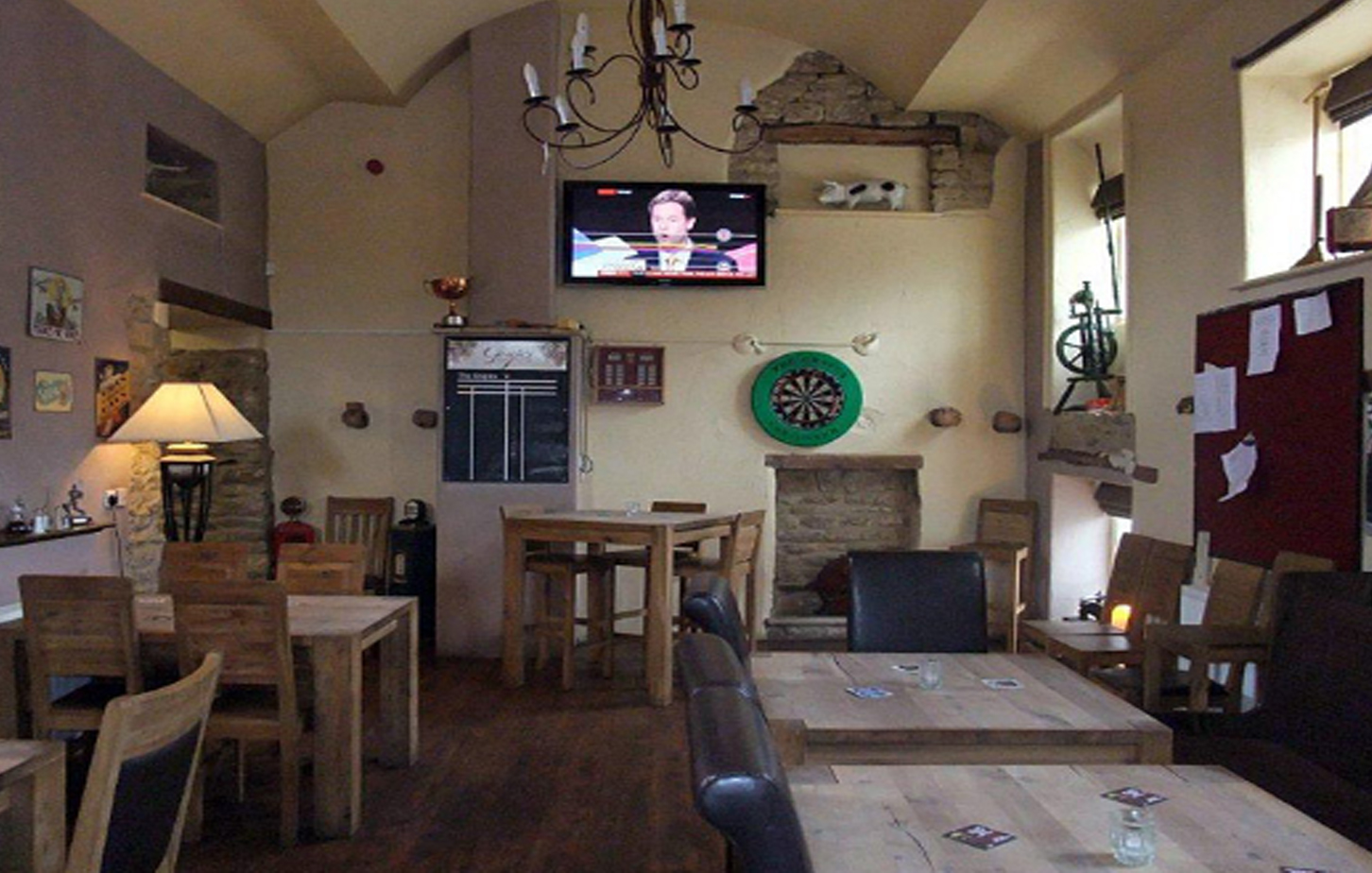 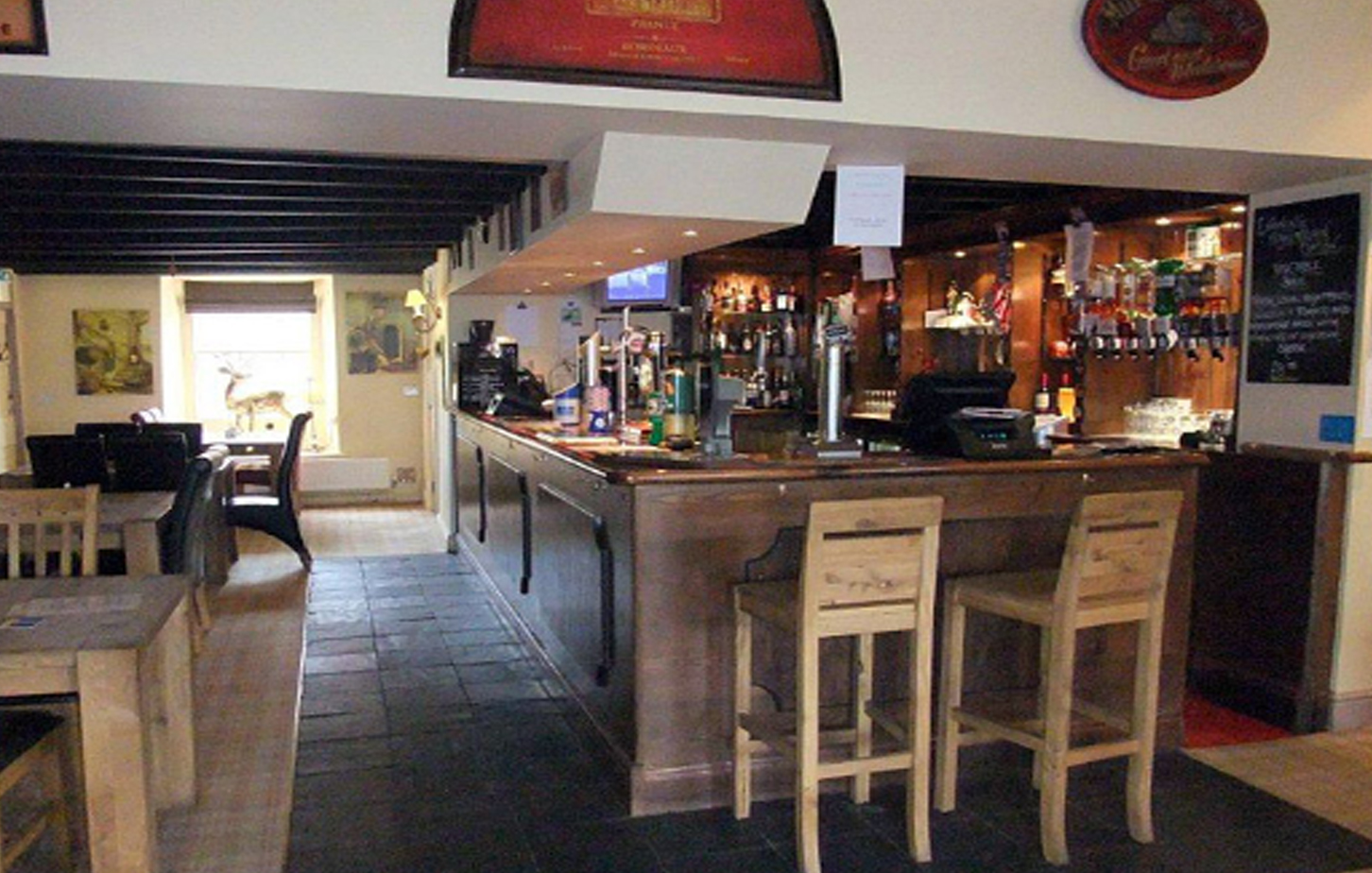